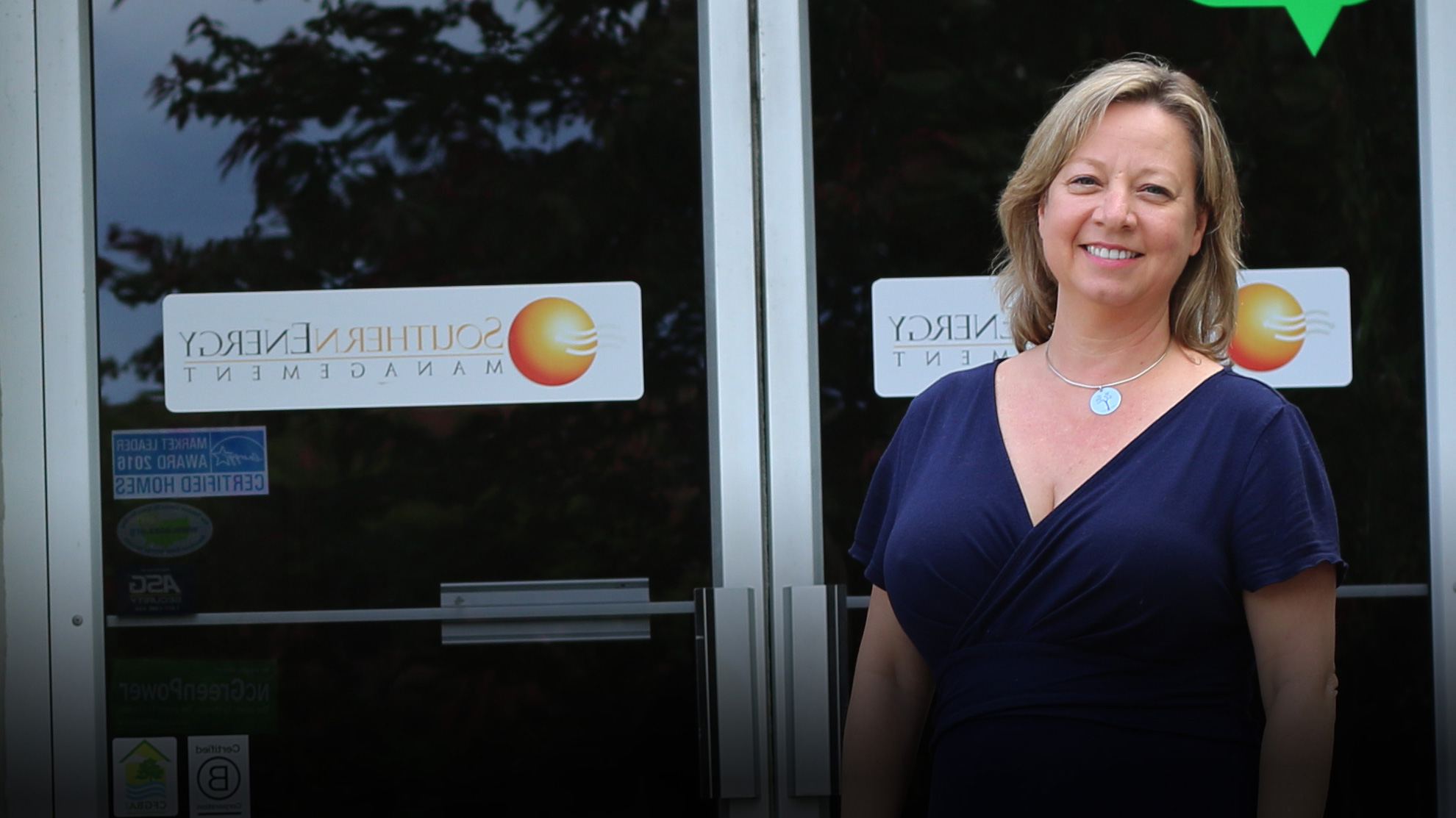 The solar business has seen so many ups and downs that solar entrepreneurs like Maria Kingery have a term to describe the uncertainty that results: “the solar coaster.”

As co-founder of Southern Energy Management, a solar installer based outside of Raleigh, North Carolina, Kingery has seen again and again how the market for solar energy can be impacted by forces outside her control, including government policy.

“Our solar business really started to grow in 2007,” she explains. “Up until that time, solar had sort of chugged along, but suddenly there was a market.”

Back then, Kingery’s company focused on utility-scale solar installations. But in 2012, Maria and her co-founder, husband Bob Kingery, decided to shift focus to rooftops. There, she explains, they knew they could help homeowners and businesses produce their own clean energy, “right where they’ll use it.”

“They get so excited,” Kingery enthuses. “It's so much fun to help them do that.”
Although the type of small-scale solar installations that Southern Energy Management now performs make up just 7 percent of North Carolina’s total solar capacity, the rooftop market had been growing for years thanks to a long-standing 35% statewide income tax credit for renewable energy purchases.

“Couple that with the fact that we had driven the price of solar down by more than seventy five percent,” Kingery says, and rooftop solar was no longer just for wealthy North Carolinians. “Now all of a sudden, teachers, average homeowners, anybody could basically afford to purchase solar.”

But that was before December 31st, 2015. Remember the solar coaster?

In 2015, “we were the best we've ever been as a company,” Kingery reminisces. “Our team was really motivated and excited and we'd gotten to a point of scale where things were just humming right along. Unfortunately,”—here she claps her hands loudly to illustrate the abrupt shift—“that came to a halt.”

That halt happened because North Carolina allowed it’s 35% state tax credit to expire at the end of the year.

“What it boiled down to,” Kingery explains, “was a loss of the average consumer being able to afford solar in North Carolina.”

Southern Energy Management has so far survived the fall-off in orders that has resulted from that change, in large part because the company also offers green building and energy efficiency services—a side of the business that has been booming. (In fact, SEM is opening a new office focused on those services across the border in Charleston, South Carolina.)

But Kingery believes that the real opportunity for job creation is still in rooftop solar.

Optimistic as ever, it seems Kingery is already looking forward to the next run on the solar coaster. 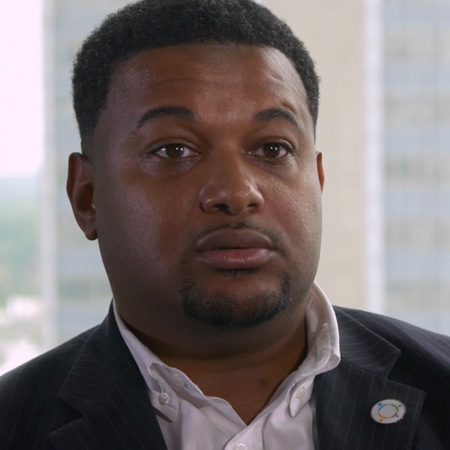 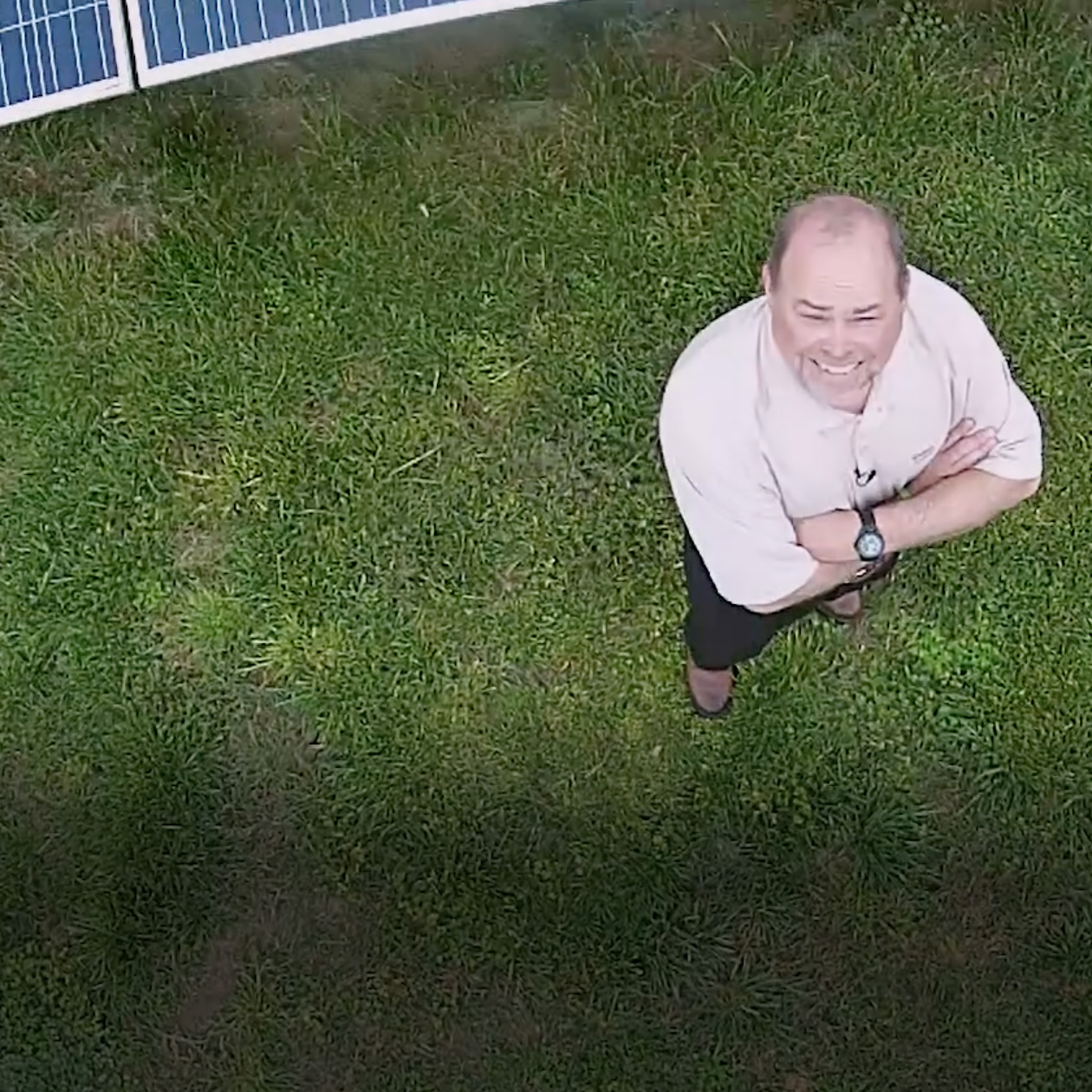 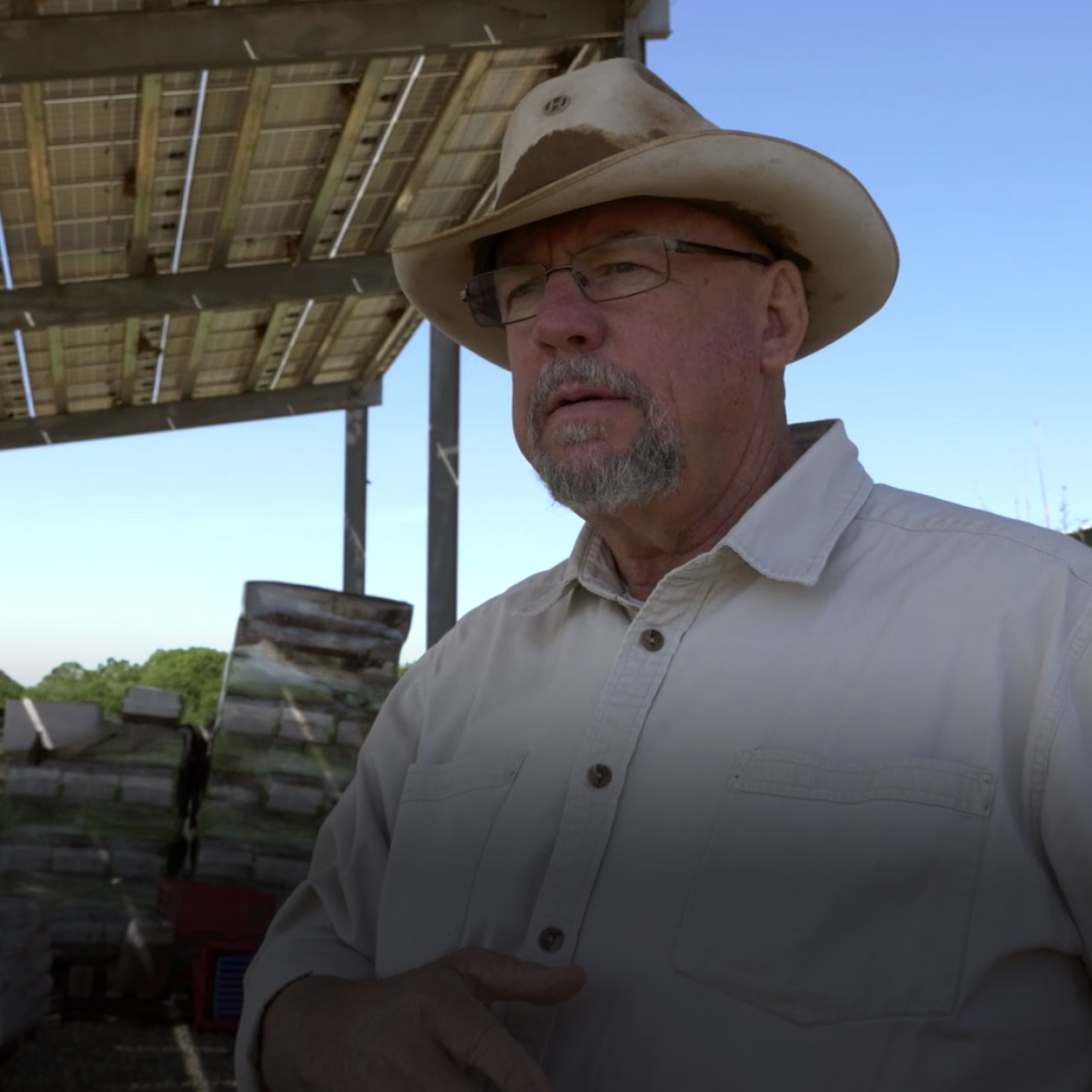