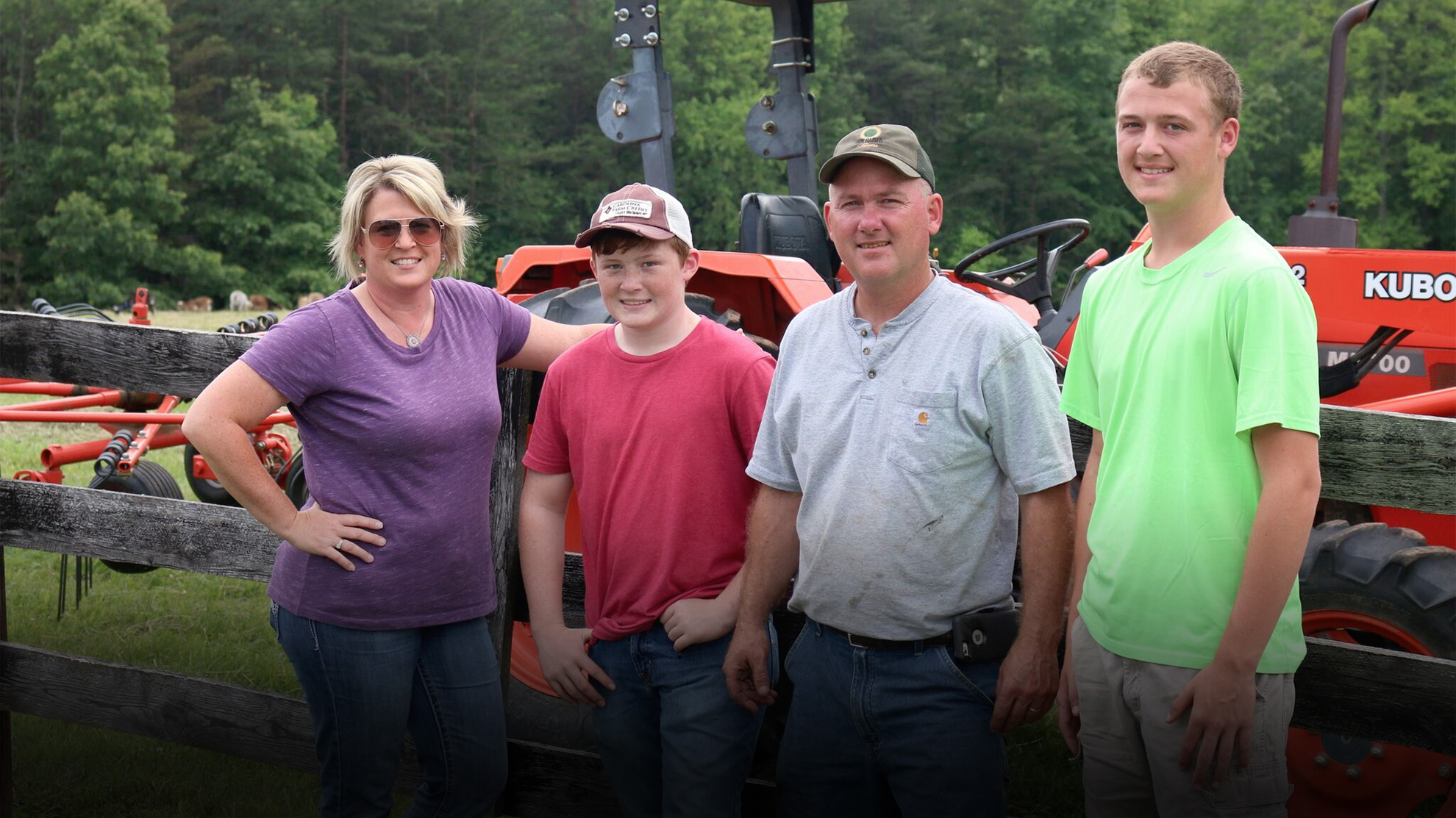 If you were to watch Renee Westmoreland lead her flock of sheep across a pasture, you might assume she had always been a farmer. But, in fact, she’s been a North Carolina probation officer for 20 years. Her husband Kevin, meanwhile, has spent his career as a Mount Airy police officer, and will be retiring in 2 years. But together with their two teenage sons—14-year old Colt and 17-year old Reese—the Westmorelands have gradually evolved into a bona fide farming family.

“The best thing about it is that we all get to go do it together,” Renee says, smiling.

The family’s transformation began a decade ago, when Renee and Kevin purchased 56 acres of land in rural Mount Airy, North Carolina. They knew they would build a house on the property, but what on earth would they do with a 56-acre yard?

As Renee remembers it, Kevin “thought he would see how he likes cows,” and so they bought three of them.

Turns out Kevin liked the cows just fine. And now, ten years later, the family has 100 head of cattle, plus 115 sheep, and sixty Nigerian dwarf goats. That many animals can make 56 acres feel pretty crowded, so the Westmorelands have effectively expanded their farm by leasing more than a dozen nearby properties.

Despite their farm’s growth, Renee and Kevin still rely on their full-time jobs to pay the bills. But the family is working hard to make their farm self-sustainable.

“The whole purpose is to get this farm going,” Renee explains. That way, when Kevin retires, “it will help supplement our income so that we can send our kids to college.”

That’s why, when Sun-Raised Farms recruited her family two years ago, Renee jumped at the chance to earn some extra income and expand her pasture land to the local 43-acre Ararat Solar Farm.

Based in Bunn, North Carolina, Sun-Raised Farms connects local family farmers to companies running utility-scale solar installations. The farmers graze their sheep on the solar farms and, in exchange for the free pasture land, they ensure that the grass is kept in check and the solar panels are kept clear. The farmers also act as the “eyes and ears” of the sites they maintain.

Ultimately, the Westmorelands will sell about 40 percent of the sheep that they’re raising on the solar farm for meat, and Sun-Raised Farms will help them market that grass-fed lamb to retailers like Whole Foods.

“No antibiotics, no hormones to make it grow faster,” Renee says. “It's just pure nature's way—the way God made it.”

Though the lamb they sell won’t make the Westmorelands rich, the profits will certainly help supplement the family’s income—and ultimately pay for the boys’ college.

“Building a business takes a couple of years,” Renee acknowledges. “But in the long run, I think that it's going to be a profitable business for us.”

And, of course, the Westmorelands won’t be the only ones to benefit. With the help of Sun-Raised Farms, energy companies like Ararat Solar Farm owner O2 EMC are able to build utility-scale solar installations without sacrificing precious pasture land. And by boosting the incomes of local farmers like the Westmorelands, the companies boost their reputations as well.

“We're getting a wholesome product, the grass is still growing, and the pasture land is preserved,” Renee says. “Everybody's benefiting from the solar farms.” 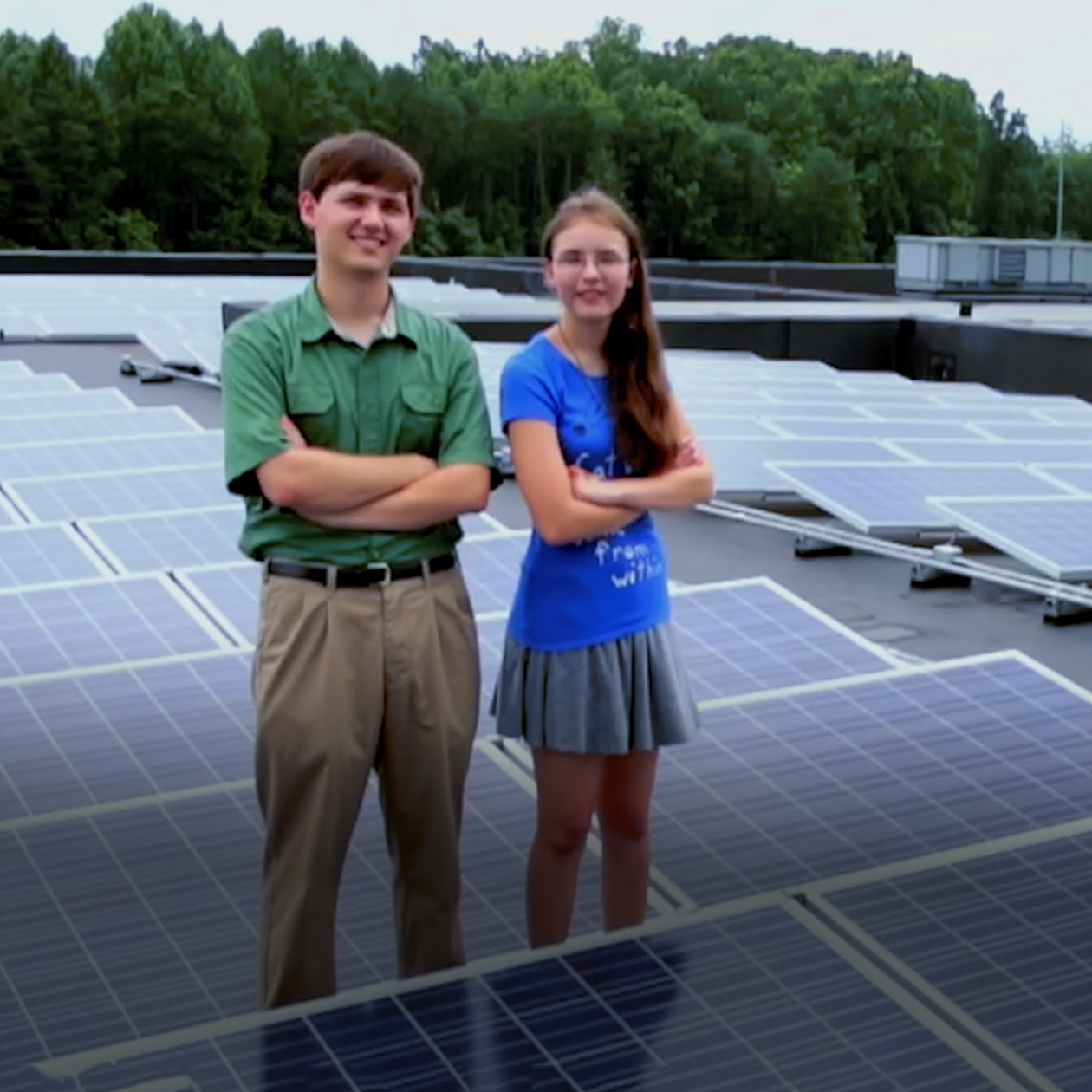 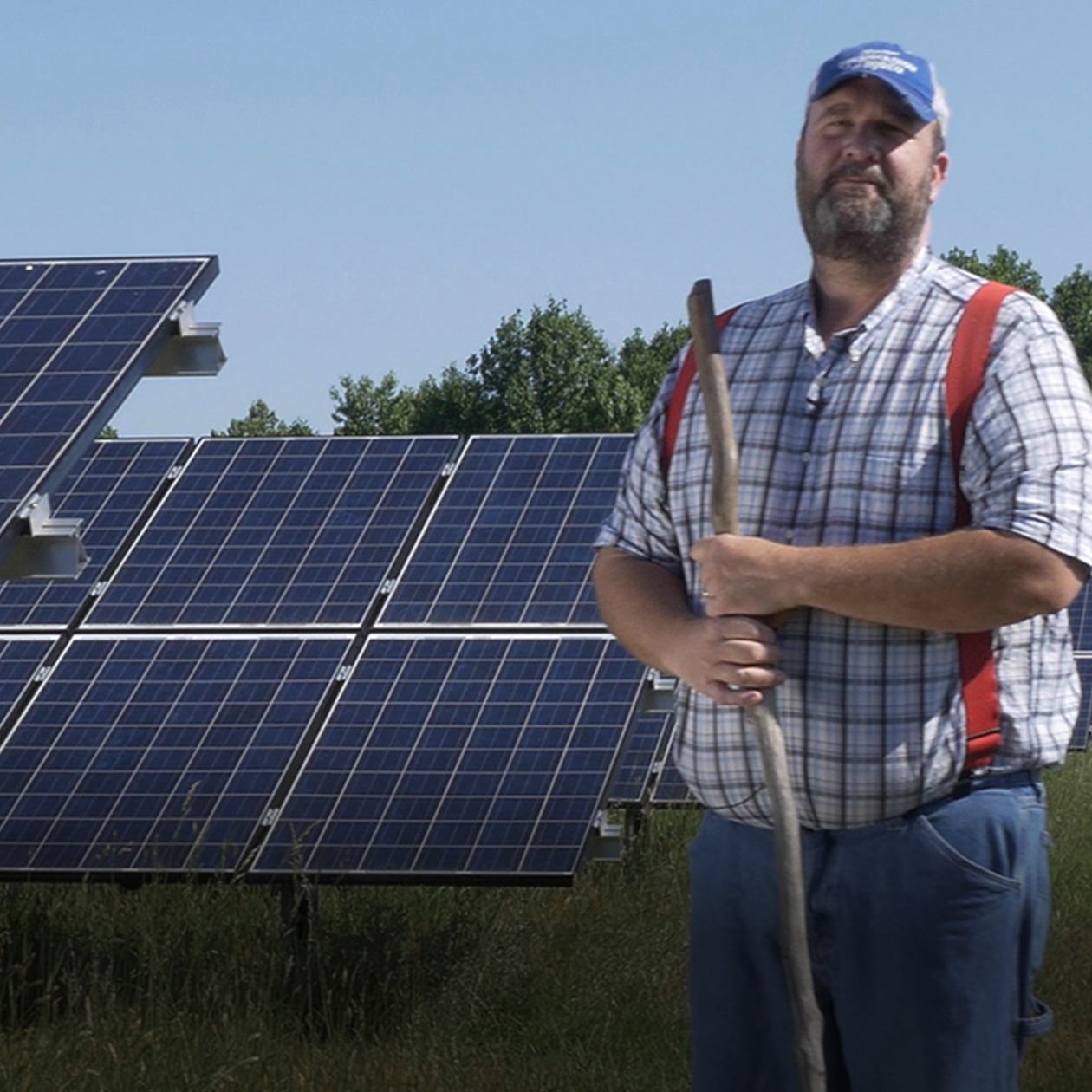 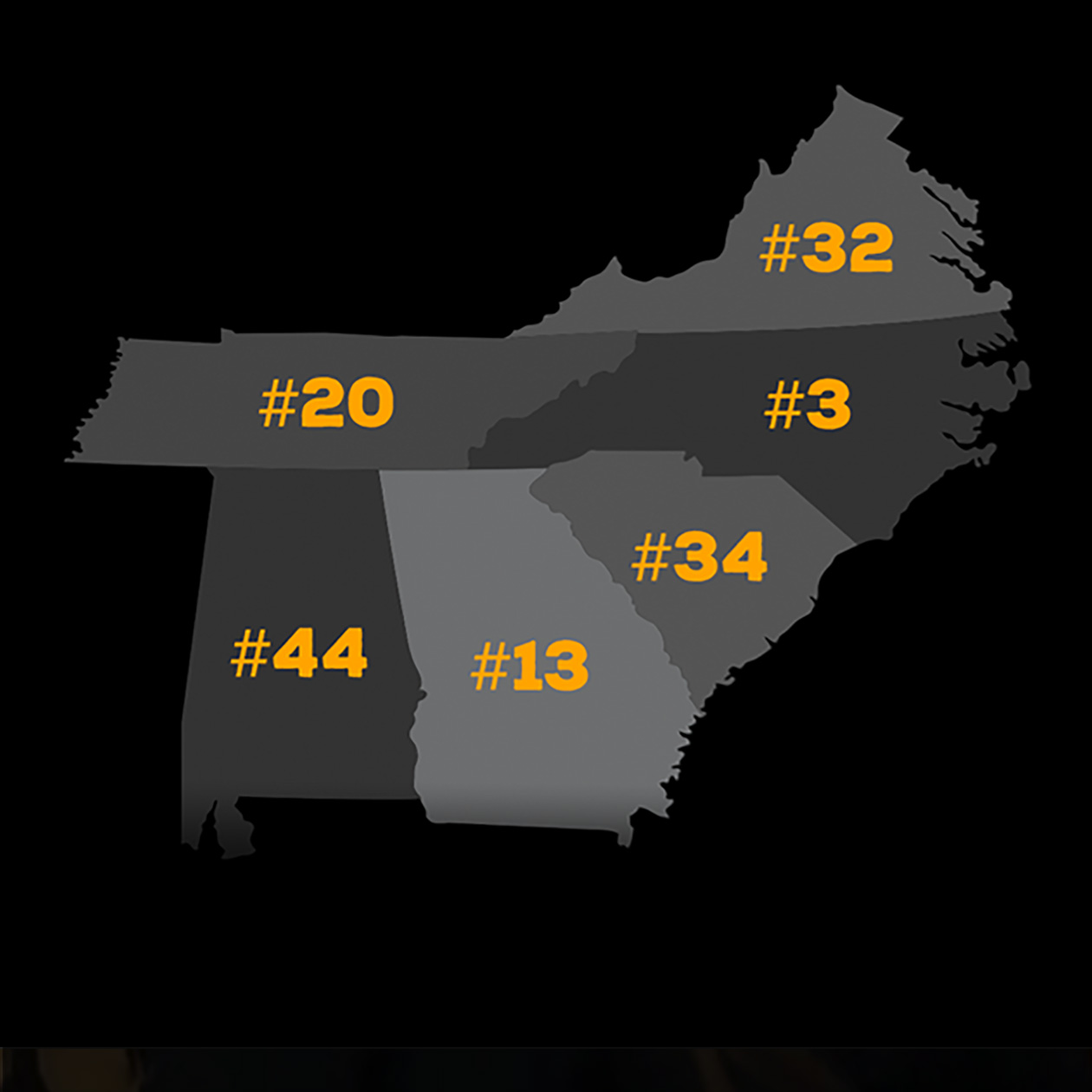