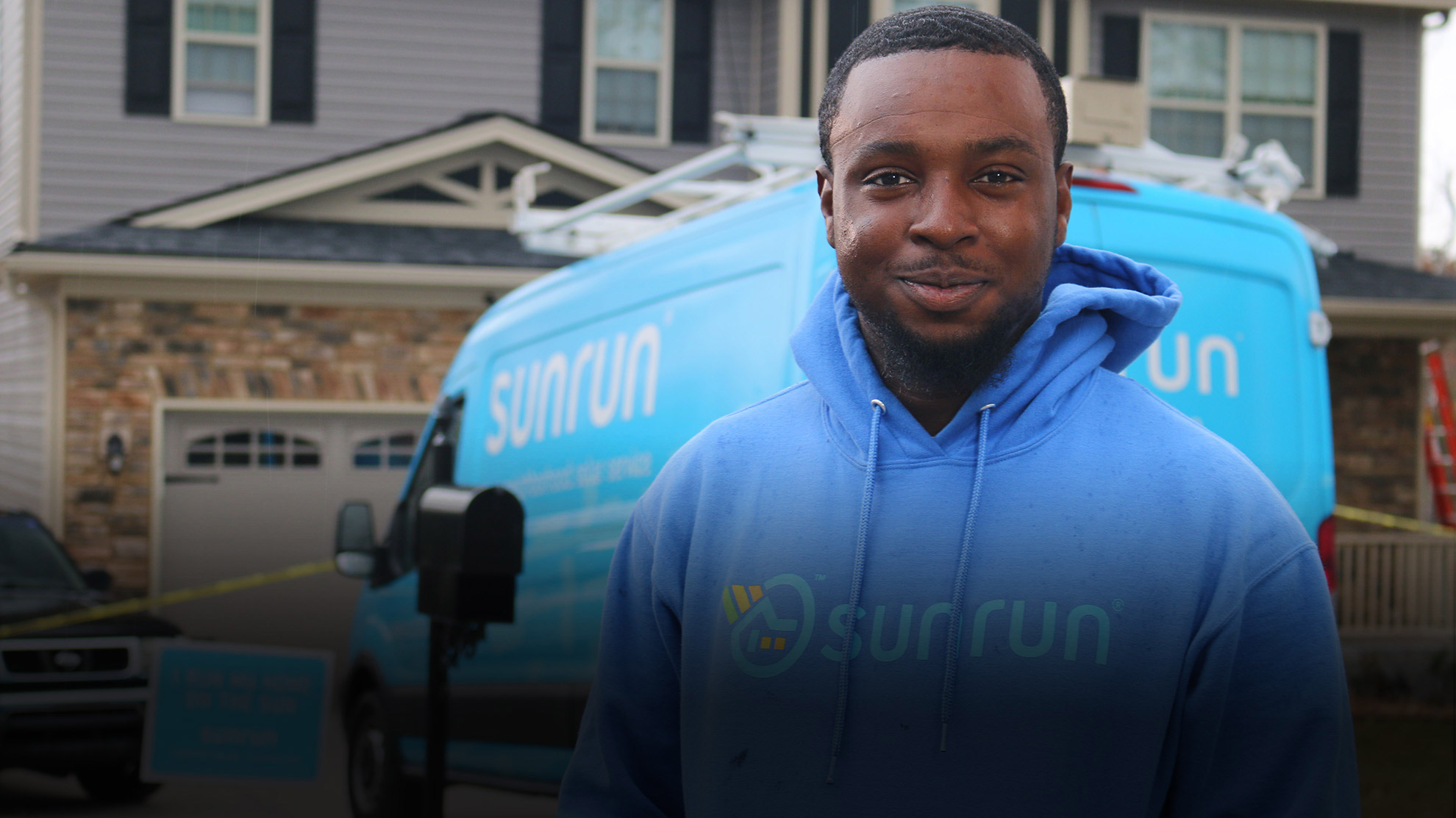 The sky is hung with a dense gray blanket of clouds and the threat of rain seems imminent. But Christopher Fitzsimmons is beaming as he talks about his path into the solar industry.

Today, he and half-a-dozen coworkers are hustling to install a rooftop solar array on a two-story home in Blythewood, South Carolina.

Ask him how he got here, and Fitzsimmons will tell you this: he didn’t plan on working in solar. But when he went back to school at age 32 to study residential/commercial electric, the native Long Islander took one class on photovoltaics and was immediately hooked.

“I realized that it's the future of energy,” he says enthusiastically. “So I got really excited about it and I changed my whole focus towards photovoltaic energy and clean energy.”

In the seven years since, Fitzsimmons has followed his passion from New York, to the South, where he now works as a Construction Supervisor for Sunrun in South Carolina.

What’s it like working for one of the state’s fastest growing residential solar companies?

“Oh, I love it!” he says. “I’m very passionate about solar, helping the environment, and helping the people save money at the same time.”

Fitzsimmons is not the only one joyful about his job in solar. Just ask his coworker, 34-year-old Andy Charles, the Lead Roof Installer on site. During a break between hauling 40-pound solar panels around on the steep roof, Charles smiles broadly and admits, “I have so much fun doing this job.”

Before joining Sunrun two years ago, he worked as a machine operator in a factory. Before that, he did renovation work in Kentucky. This job beats them both, hands down.

“It's like a win-win for me,” he says. “I love construction [and] anything I can do to help the environment is a plus.”

Darnell Dash feels much the same way. Before joining Sunrun nearly 3 years ago, he bounced from one short-term construction job to another.

Now as the crew’s Lead Installer & Field Trainer, Dash has the job stability he longed for, and he earns a good salary to support his family.

“There’s room for advancement everywhere with solar,” he says. “And being in South Carolina, I mean, there's opportunity for everybody.”

So much opportunity, in fact, that Dash was able to recruit his brother to join the company shortly after he did.

Gregory Dash is back at the corporate warehouse in Columbia, loading equipment into a truck for the next day’s installs.

“You know, it's just a growing thing here,” he says of the solar industry. “South Carolinians are enjoying it, they're benefiting from it, and those of us that are here working [are] able to benefit from it as well — hey, it's beautiful!”

With his Sunrun sweatshirt and baseball cap on, Gregory Dash easily looks 20 years younger than he is. But he’ll soon turn 48.

“I'm planning on staying here for as long as they'll have me,” he says. “I don't have many more years, but I intend to do this — and even move up!”

Many employees do. As Denim Wallace can attest, the solar industry is turning out to be a particular boon for younger, less experienced workers. Wallace is an Installation Coordinator, and was one of the first employees hired by the company when it expanded into the state three years ago. She has watched as a slew of younger people have joined the organization, learned the trade, and earned promotions.

“They can kind of come in on the ground floor,” she explains, “and, because it's new and growing so fast, they can advance really quickly.”

Back at the job site in Blythewood, 24-year old Samuel Desir agrees.

“This is actually my second job ever,” he confesses. “I started working here at twenty. Before that I was working at KFC, so it's a big difference.”

Now, Desir is a Foreman on site, helping to ensure his coworkers’ safety. And, with his employer’s help, he’s working to earn his journeyman’s license.

As the clouds open and a light rain finally begins to fall, Desir smiles and says, “Solar has given me a great opportunity to move up in my life. It educated me.”

Then he pulls up the hood of his bright blue company sweatshirt, reattaches his safety harness, and rejoins his crew back up on the roof. 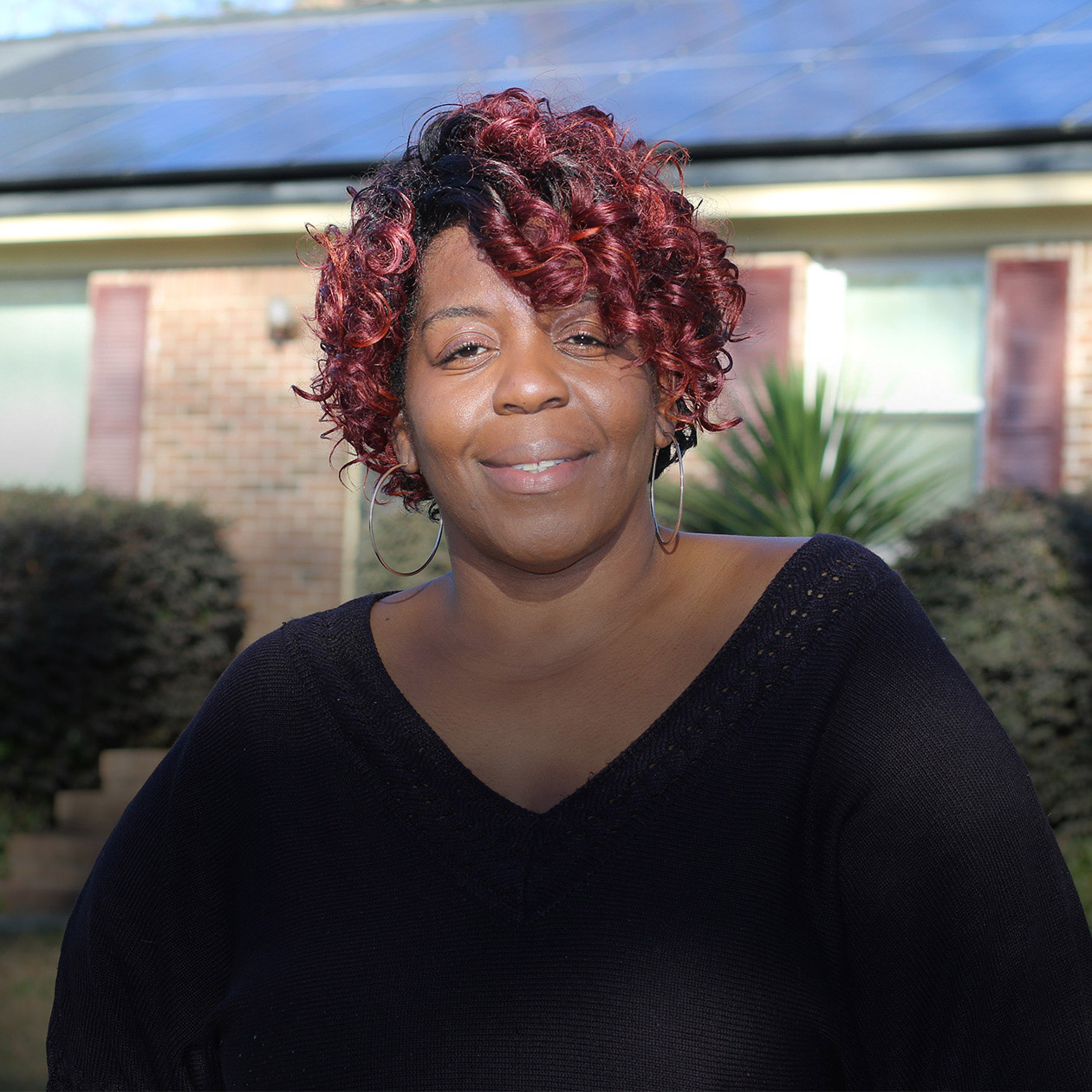 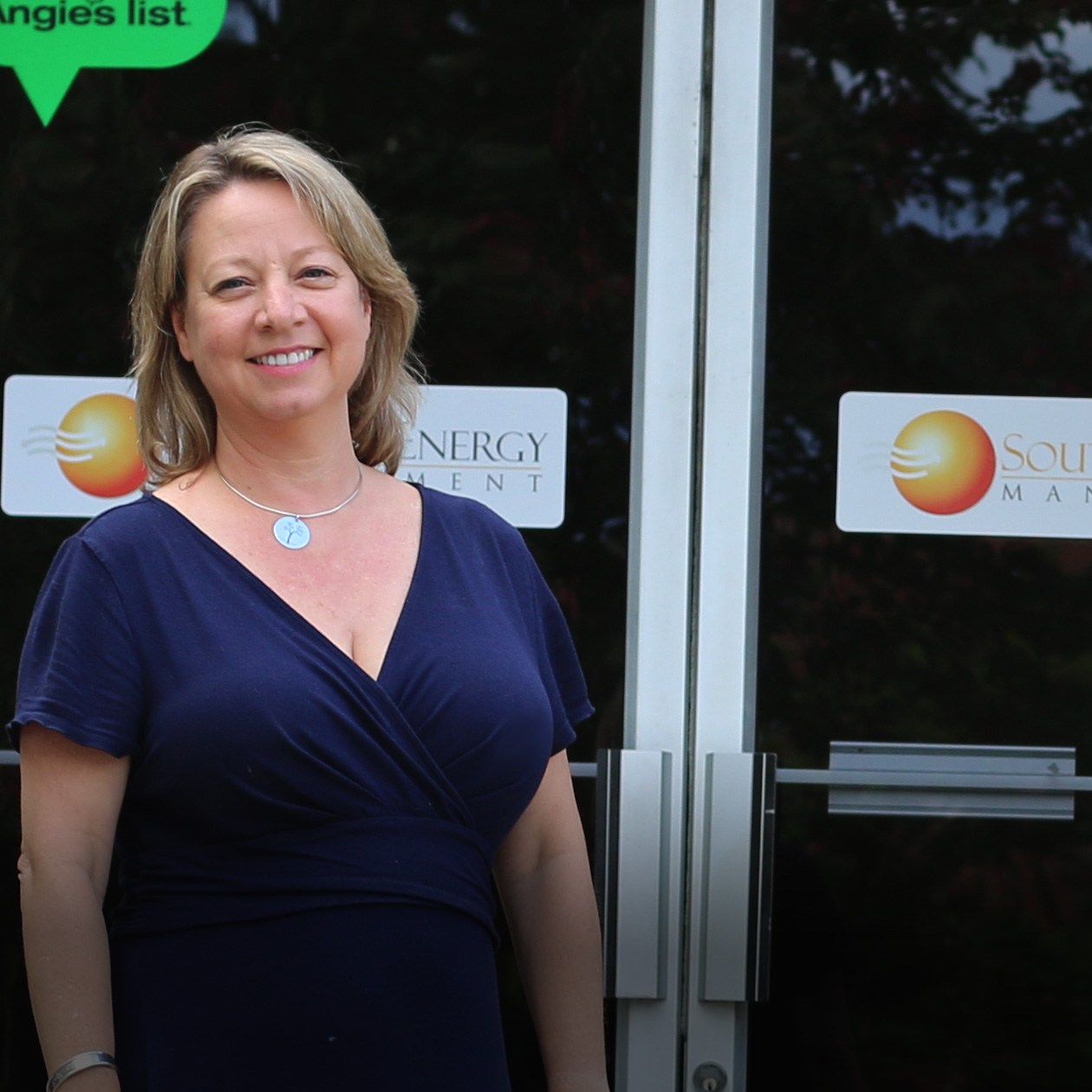 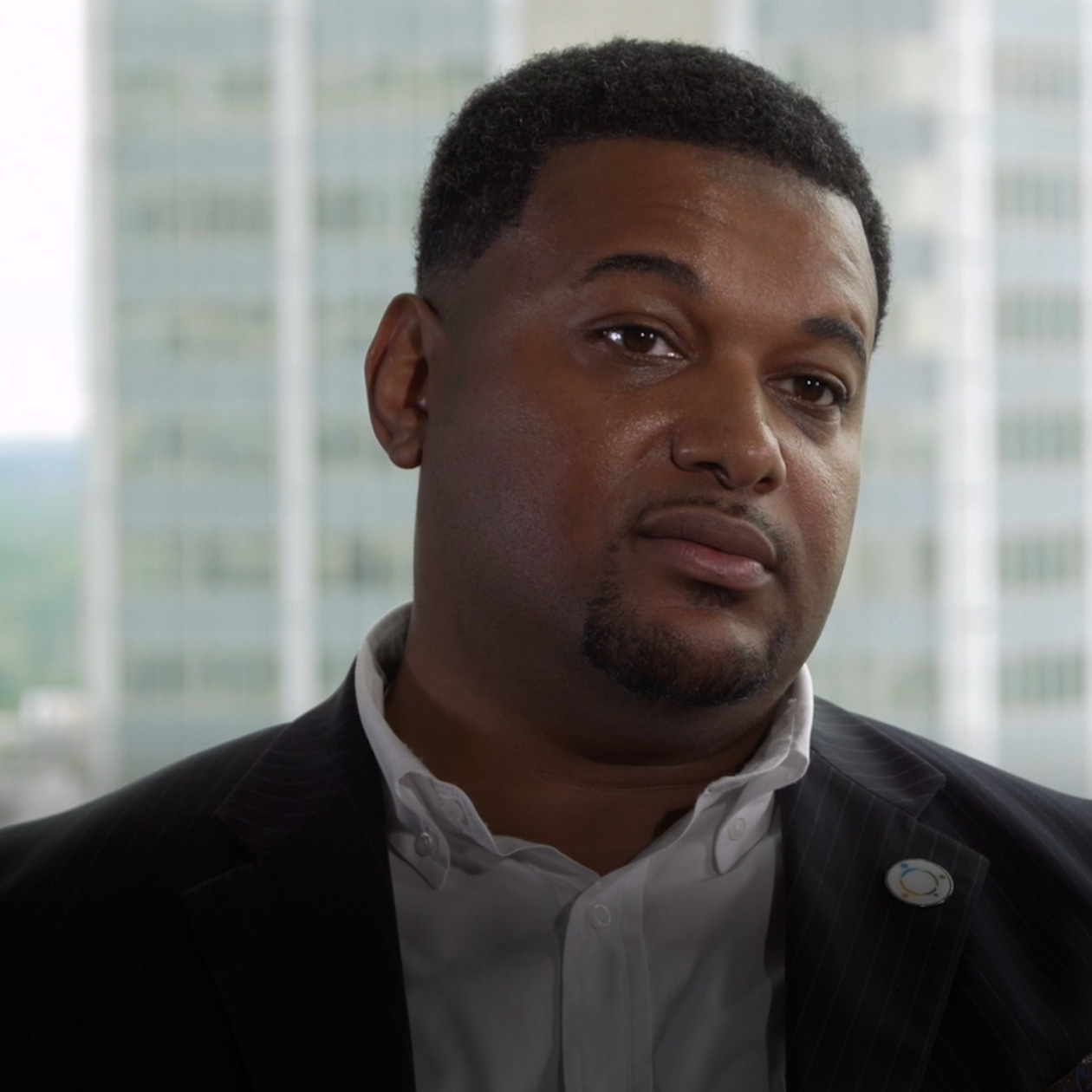