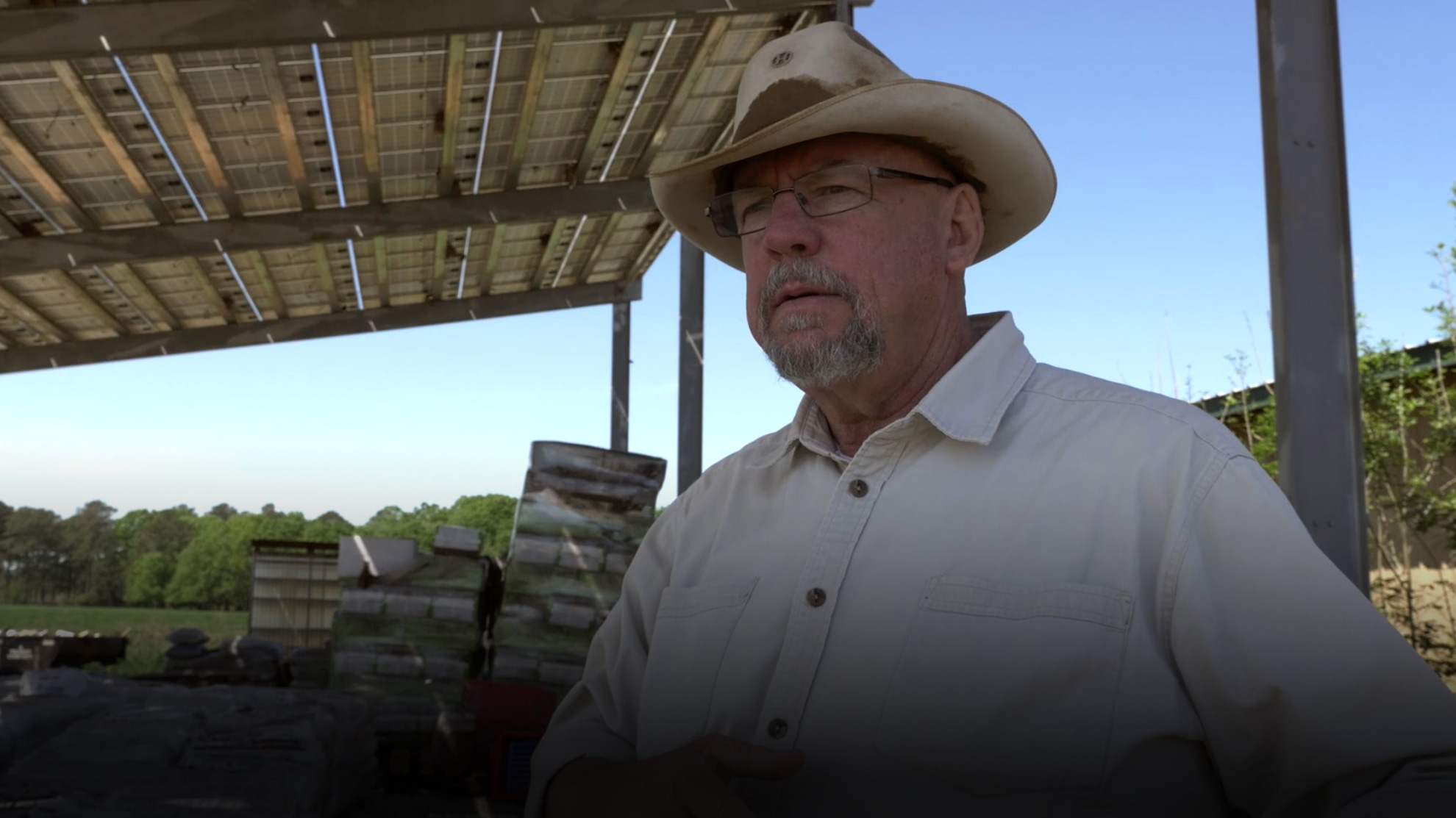 Solar is the best business decision for Will’s organic farm

Think “solar farm,” and rows and rows of black photovoltaic panels stretching out in waves across a sun-baked field may come to mind. But for White Oak Pastures owner Will Harris, a “solar farm” has an entirely different meaning.

“Well, I would argue that my farm is a solar farm,” he says. “Every inch of my farm is covered with photosynthesizing material.”

He’s talking, of course, about plants, not panels. White Oak Pastures in Bluffton, Georgia (about 3 hours south of Atlanta) is filled with small forests and pastureland. The lush, warm season perennial grasses that grow there are the primary food source for five, pasture-raised red meat species that roam the 2,500 acre property.

“Part of my job as land steward of this farm is to take advantage of every drop of rain that falls, every ray of sunshine that falls. It's what we do,” Harris says.

Today, White Oak Pastures is known throughout the south for its all-organic, grass-fed meat. But that wasn't always so.

“It was all about efficiency and low cost of commodity production,” Harris explains. “And I really enjoyed that, I was successful at it, I made a good living.”

But two decades into it, Harris grew disenchanted.

“I became unhappy with the excesses of that production system,” he admits. Hormone implants and antibiotics for cattle; GMOs, chemical fertilizers and pesticides for the land—all of these seemed like excesses to the fourth-generation farmer.

So 20 years ago, Harris turned over a new leaf, returning his family farm to a system closer to the one his great grandfather had employed—one focused on animal welfare and environmental stewardship.

“And that,” Harris says with pride, “is the way we farm today.”

The changes have served him well. Sales of the farm’s organic meats and eggs have been robust enough to support a 7.5 million dollar investment in on-site USDA-inspected red meat and poultry slaughterhouses, an egg processing facility, and an on-farm restaurant. But those facilities require lots of power, which is why Harris also opted to build a 50,000 kilowatt solar array on his farm.

Originally, the array provided about 40 percent of the farm’s power needs, but that percentage has fallen as the farm’s processing facilities have expanded.

“So it's probably 20 percent or less today,” Harris says. “But I would eventually like to add to the point that I was completely dependent upon solar power.”

Harris is obviously a big believer in solar power. So what’s he waiting for?

“We are running a rapidly expanding, privately owned business and cash is king, so we have to be very judicious about the projects we undertake,” he explains. “But as I see the cost of power increasing and the cost of the technology decreasing, those lines will cross.”

In the end, solar just makes sense to Harris. 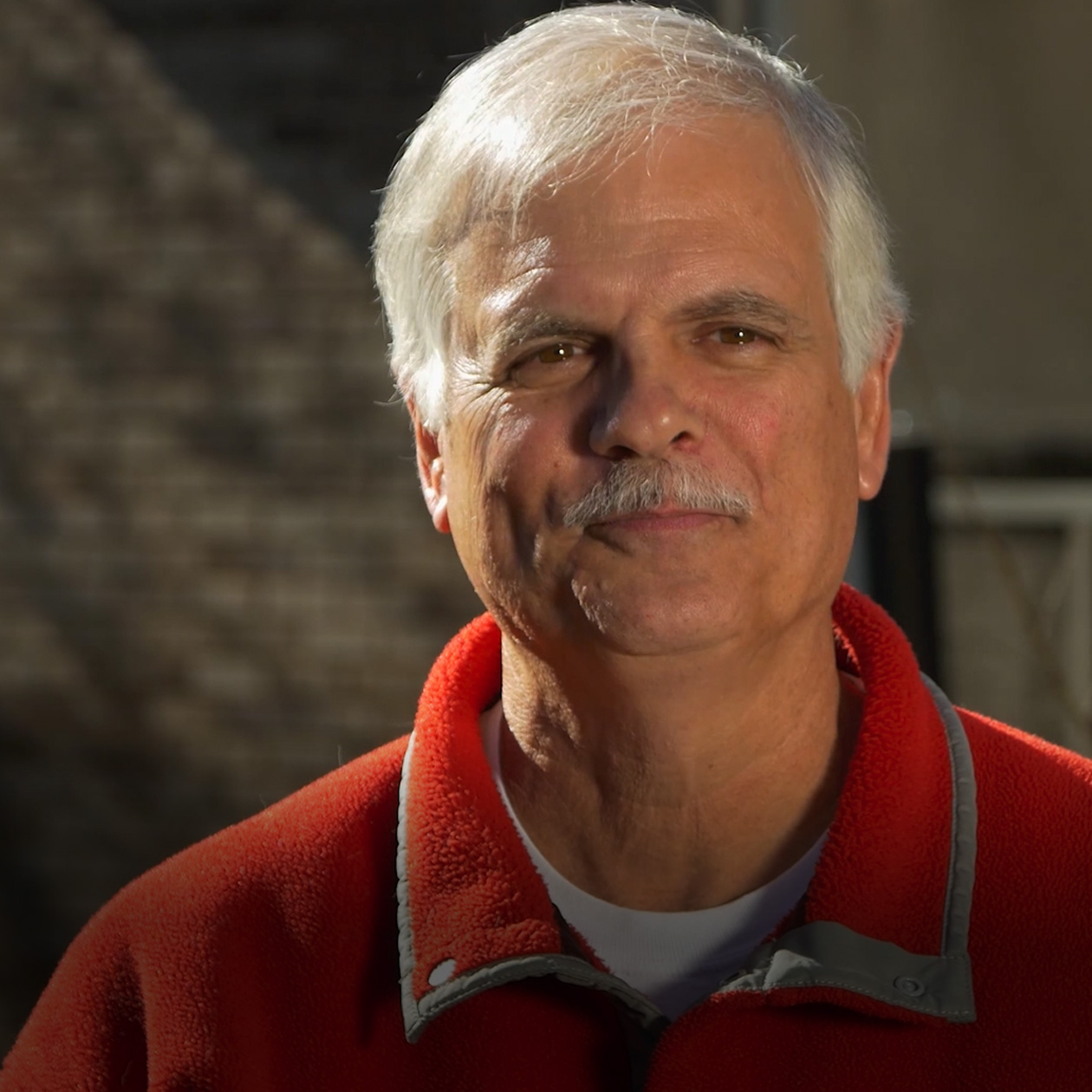 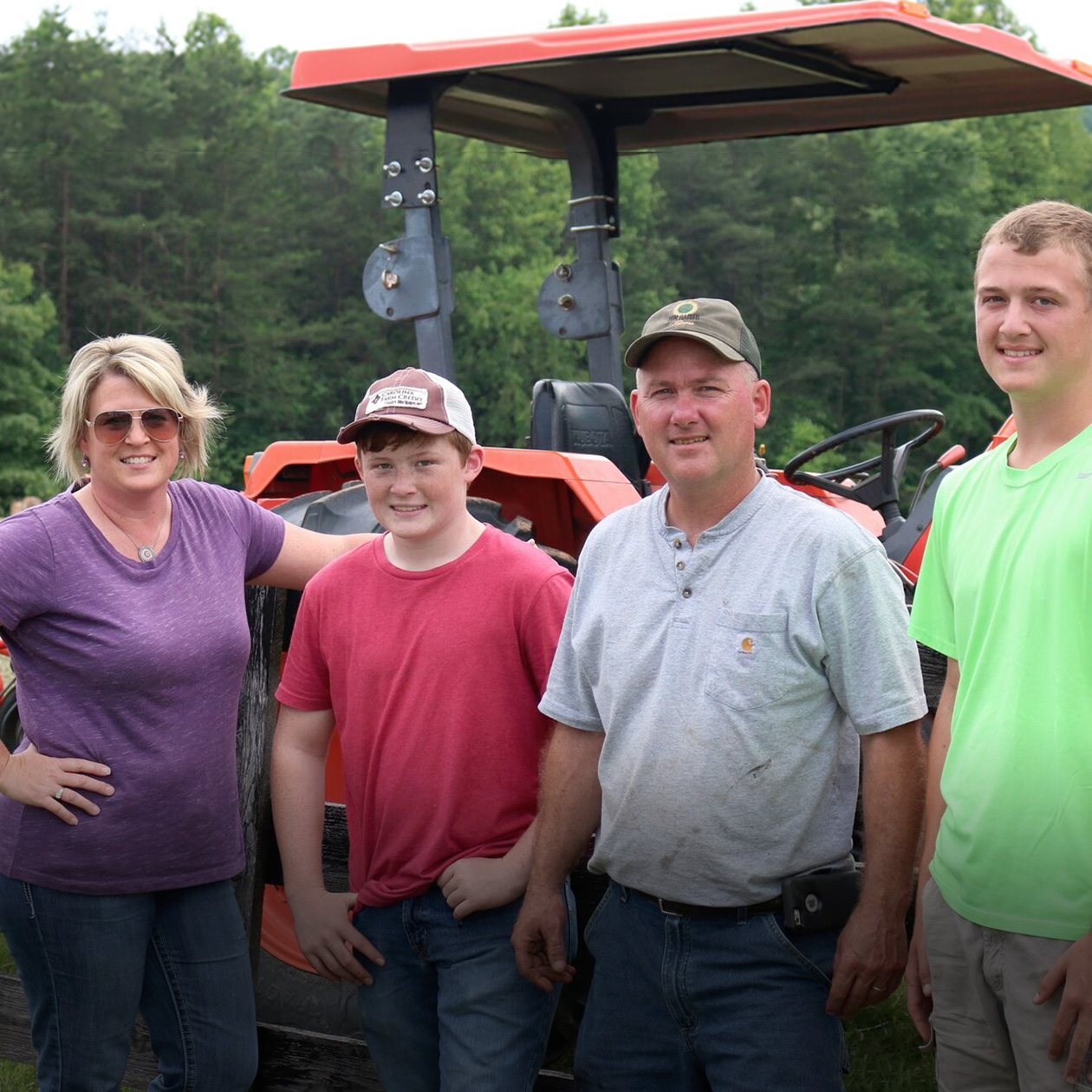